Asia in the Making of the New World

Please mark your calendars for our first event of 2014, which is sponsored by GW's British and Postcolonial working group and which will happen on Friday, January 31st, 2014, from 2:30 to 4:30 pm in Rome Hall #771.  This event is co-sponsored by the Department of East Asian Languages and Literatures, the English Department, and the Medieval and Early Modern Studies Institute. The questions this lecture will ask about race, trade, commodities, and the prehistories of globalization are certain to be exciting and rewarding.  Looking forward to seeing you there! 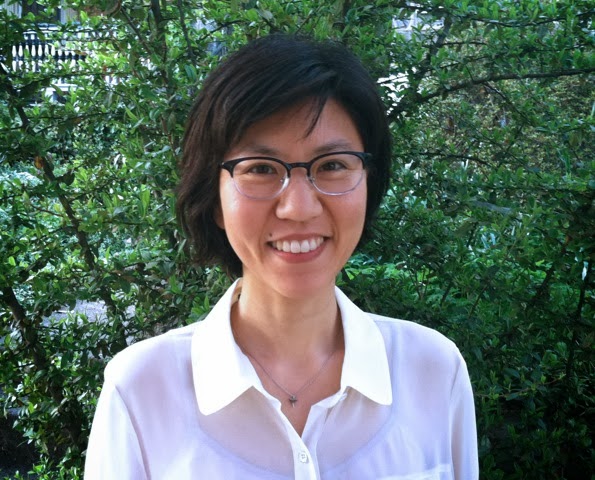 How did the Asian luxury trade shape new representations of race in Europe and the Americas? By the mid-1600s, the demand for Chinese and Japanese luxury goods was shaping Western tastes across the Atlantic world, and the drive to replicate these commodities spurred numerous innovations in the arts and sciences, in particular, techniques for coloring and coating surfaces.  The marvelous, glossy veneers of China trade porcelain and lacquer also provided new media for portraying indigenous peoples of the Americas.  Fantastical chinoiserie designs often juxtaposed ethnographic details from travel accounts ranging from Florida to Brazil, rendering consumable the very idea of the global and aestheticizing the violence endemic to long-distance trade.  How were bodies racialized through their association with Eastern luxury goods?  How did Asian decorative art and ornament feed emerging discourses of slavery, complexion, and racial difference?  By tracking the circulation of images of native peoples, plants, and animals between and across different media, we can better understand how an eighteenth-century aesthetics of race relied upon new technologies of representing and understanding a globalized world.
Posted by haylie at Tuesday, January 07, 2014