Dr. Jami Rogers "Shakespeare and (the lack of?) Diversity" April 24


Dr. Jami Rogers
"Shakespeare and (the lack of?) Diversity:
The State of Integrated Casting in 21st Century UK Theatre" 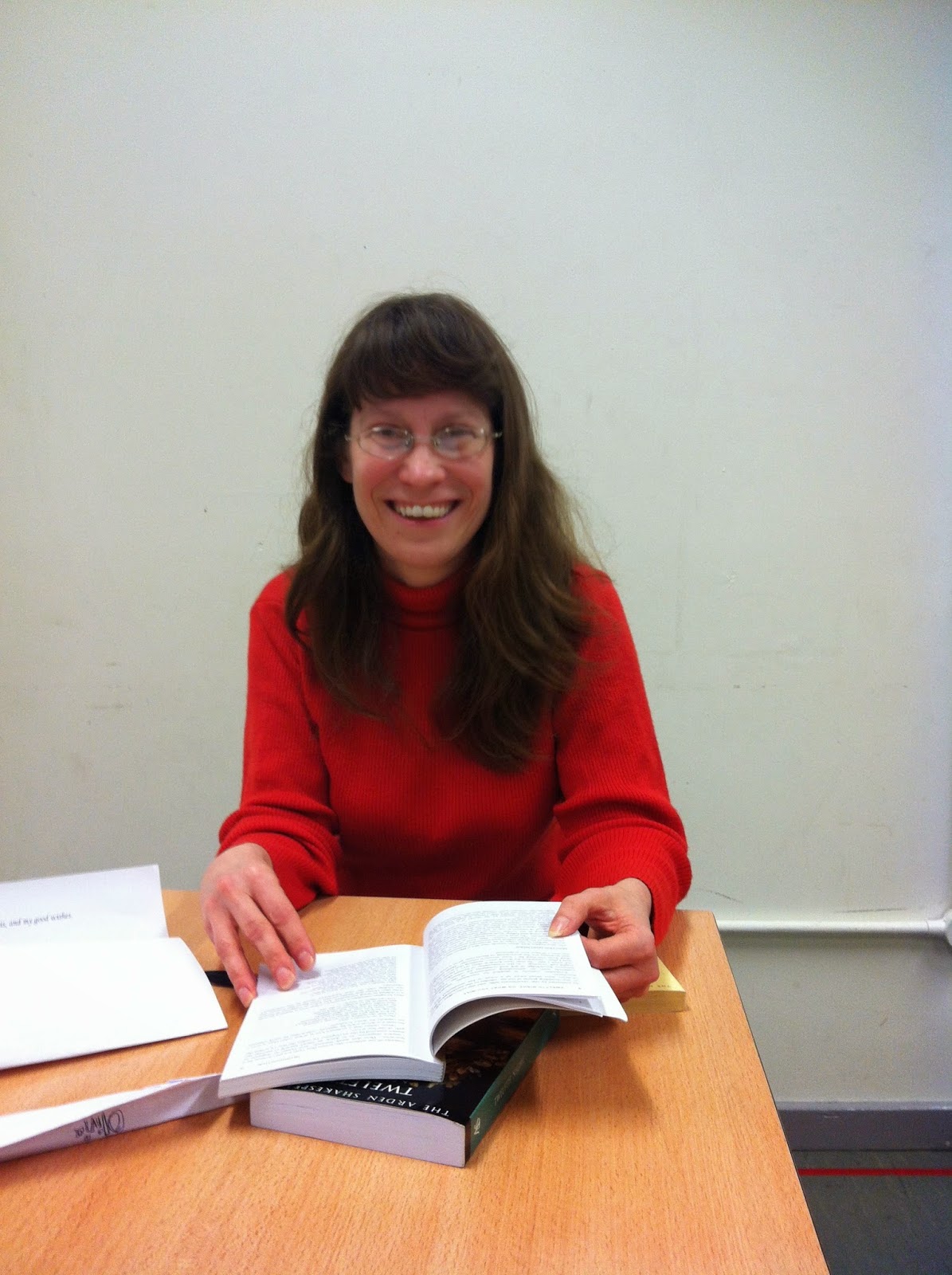 The lack of opportunity for black and Asian actors in the entertainment industry in the UK has recently been under the microscope, thanks to lobbying groups such as Act for Change and the very public declarations from black British actors such as David Oyelowo and David Harewood stating they had to leave the UK to get work. Oyelowo and Harewood both have made history – Oyelowo as the first black actor to play an English king for the Royal Shakespeare Company and Harewood as the first black actor to play Othello at the National Theatre; only Harewood has performed Shakespeare in the UK since and only once. While there has unquestionably been an increase in casting actors of color in classical theatre in the UK over the past thirty years, most are unable to break the color barrier for leading roles unless they are cast as Othello. Using the data from over 1000 productions documented in the forthcoming BBA Shakespeare Multicultural Performance Database, this paper seeks to both document the growing contribution of BAME performers to UK Shakespearean theatre and question how contemporary casting policies in classical theatre in the UK have failed Oyelowo, Harewood and many others.


Dr. Jami Rogers is currently Research Assistant for the AHRC-funded Multicultural Shakespeare project at the University of Warwick. She trained at the London Academy of Music and Dramatic Art (LAMDA) and holds an MA and a PhD from the Shakespeare Institute, the University of Birmingham. Prior to obtaining her PhD Jami spent 10 years working for PBS, first at the network's headquarters in Alexandria and then for 8 years at WGBH/Boston working on Masterpiece Theatre and Mystery!, where awards included a Primetime Emmy from the Academy of Arts and Television Sciences. She is a Visiting Lecturer at the University of Wolverhampton and has taught at the Universities of Birmingham, Warwick and the British American Drama Academy. Her research interests are the contemporary performances of Shakespeare and American drama in the UK. She has published articles in Shakespeare Bulletin and Shakespeare: The Journal of the British Shakespeare Association and regularly reviews performances for the major academic journals. Jami has lectured on Shakespeare and American drama at the National Theatre in London and works regularly with director David Thacker at the Octagon Theatre, Bolton.